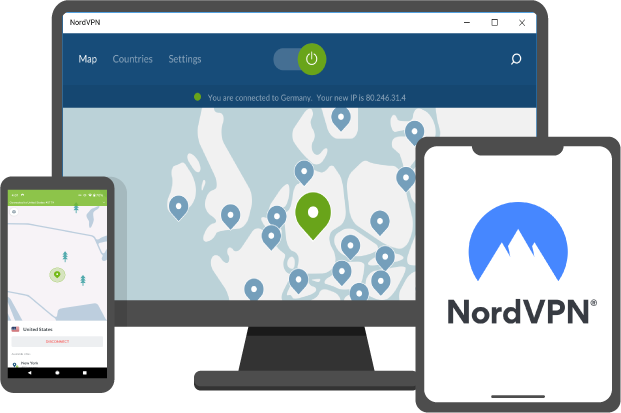 VPN Adept is an independent site and information source focused on helping customers make better decisions regarding VPN service subscriptions. Although independent, the Site contains affiliate links and might be compensated with a commission for a purchase you make through such links. This partnership by no means affects the assessment of the services nor their prices to the consumer. All prices are in US dollars.

NordVPN Review summary: “NordVPN probably offers one of the best values for money in terms of VPN services you can find. Not only because it provides a high-quality VPN for a reasonable price, but mostly because it excels in practically every task.

Although you may find better choices for specific uses, it would be hard to get more for the same price when it comes to overall VPN usage. Frankly, a whole toolbox is worth more than just a screwdriver. Always bear in mind VPNs can benefit their users on several fronts.

The fact is NordVPN stands among the most suitable services for any task a VPN can accomplish. It’s a top-performer in every aspect we’re to analyze and, undoubtedly, one of the best options overall.”

NordVPN was founded in 2012 and incorporated under the jurisdiction of Panama. Today it’s a popular online privacy and security solution used by millions of people worldwide and has earned trust among VPN users as long as among specialists.

Some of the most influential tech sites on the Internet recognize it as a reliable service provider and one of the best VPNs on the market. In this NordVPN Review, you’ll find the reasons why all these people have chosen this service and some caveats to be aware of before you decide.

Although they had some flaws in the past, the company has improved significantly. Over the last years, NordVPN has upscaled its security capabilities to a new standard, at a much higher level. Furthermore, the company has continuously made public efforts to detect vulnerabilities and constantly increase its transparency.

When it comes to technology, NordVPN has the whole package. It meets all the expectations by complying with the highest industry standards and expanding to cutting-edge features simultaneously. NordVPN even offers unique perks, like its proprietary WireGuard based technology (NordLynx) and a Dark Web monitoring feature.

The company recently invested heavily in security and privacy measures to upgrade its infrastructure. NordVPN switched the entire network to RAM-only servers and, at the same time, converted part of it to self-owned servers to have full control over the hardware.

However, one minor drawback is the absence of a split tunneling or a similar feature in some of its apps. It’s currently only available for Windows, Android, and Android TV. This functionality is not essential though.

Double VPN provides even more security and privacy. It establishes double-hop connections, meaning it routes your traffic through two VPN servers instead of just one, thus, encrypting your data twice.

That process adds another level of protection to keep your personal information safe. It’s a great addition to your security toolset when you need to deal with massive VPN blocks and surveillance.

Only a few providers on the market come with multi-hop features. Alternatively, you can also find equivalent functions on Surfshark and ProtonVPN.

Keep in mind, though, that extra layers of safety also mean a loss in traffic speed.

Onion over VPN (Tor over VPN)

Another way this service provides to get extra protection is to use NordVPN along with Tor. This functionality is called Onion over VPN, in reference to that anonymity network.

The VPN service takes care of the connection between the two networks automatically and seamlessly. The user doesn’t have to worry about complicated settings to make it happen.

Similar to what happens with the Double VPN, those features should be used thoughtfully. They are only suited for extreme privacy and security needs. The standard protection will be enough for regular daily VPN use, and you won’t have to sacrifice performance.

As already mentioned, NordVPN is not cheap compared to the average price. Despite the obvious drawback of paying more, that is not necessarily bad in the VPNs’ world. Usually, free or cheap VPN services come with other hidden costs you will also have to pay.

Considering the service’s quality and the benefits it delivers to its customers, Nord has excellent value for money.
You get one of the best VPNs for less than other top brands charge. 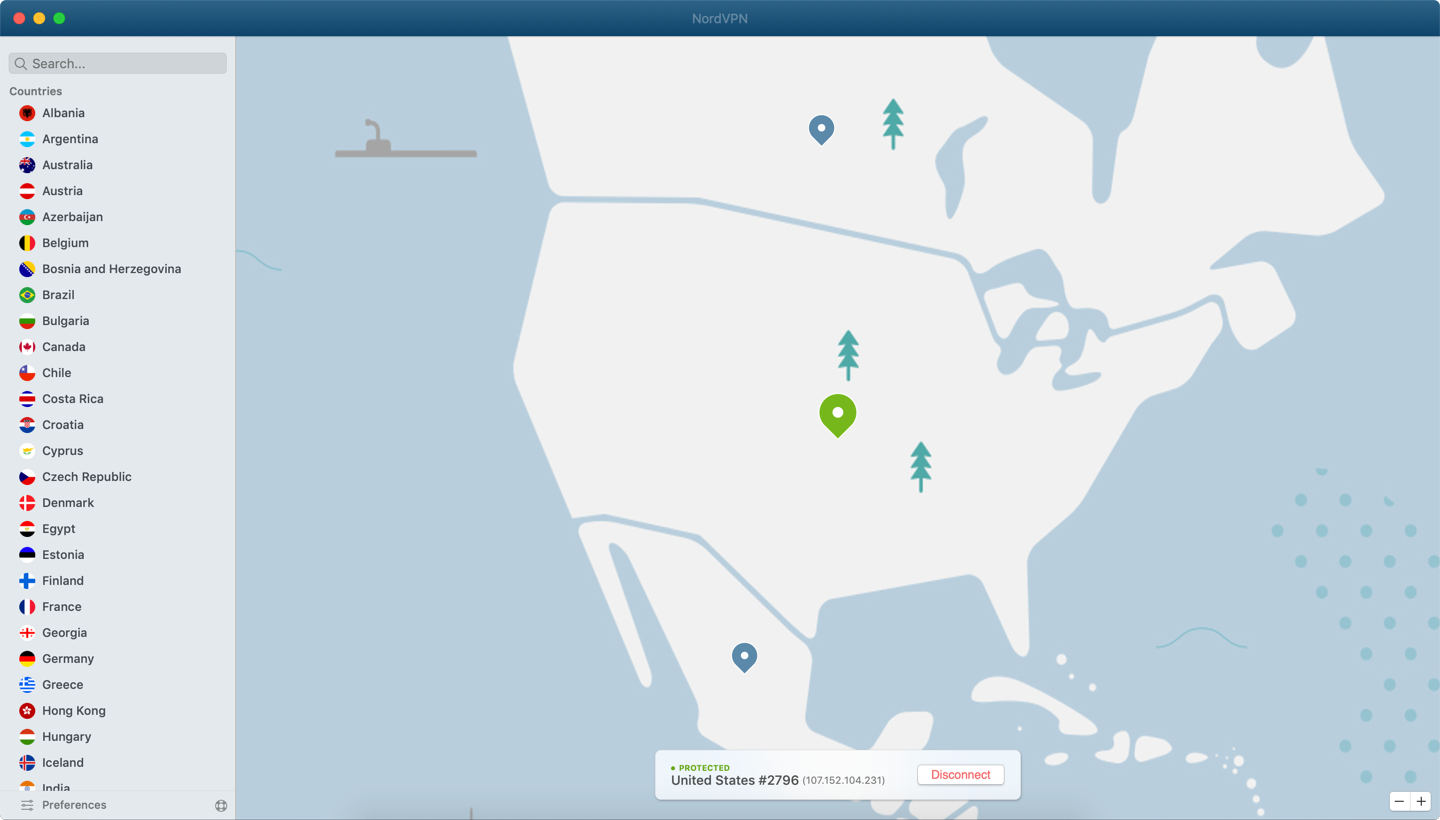 2-year plan. Prices in US dollars.